What is the Difference Between Alzheimer’s and Dementia?

“What is the difference between dementia and Alzheimer’s?”

This is a question that I get asked a lot in my practice by anyone who knows that I treat a lot of people with Alzheimer’s! This is a common question because the answer can seem confusing. Many physicians seem to prefer the term “dementia,” possibly because Alzheimer’s has become such a loaded word.

“Dementia” somehow sounds less frightening to many people, and even experts in the field have now started using the two words interchangeably.  But they aren’t interchangeable. Alzheimer’s Disease is a diagnosis, and dementia is a symptom.

Dementia is a symptom in the same way that pain is a symptom.  Many different injuries or illnesses can cause pain. When you go to the doctor because something hurts, you wouldn’t be very happy if the doctor diagnosed “pain” and sent you home. You want to know what is causing the pain, and how to treat it. The same should be said for dementia.

“Dementia” simply describes the symptom of a deterioration of intellectual abilities, resulting from an unspecified disease or disorder of the brain. It describes severe changes in the brain that affect language, decision making and memory. Another way to say “dementia” would be “severe cognitive decline” or “severe cognitive impairment”.

Oftentimes, Alzheimer’s disease is a diagnosis of exclusion, meaning that it becomes the diagnosis when the other possible causes of dementia have been ruled out. Alzheimer’s disease has been in the press a lot in the past few years because it is a very common disease, yet there has been no pharmaceutical breakthrough in it’s treatment in almost 20 years. This is NOT from a lack of trying, as millions and millions of dollars have been spent trying to find a drug to cure or halt the progression. Even the pills that have made it to market do not work very often, or very well.

The other reason Alzheimer’s disease has been in the press so much recently is due to the extensive research, treatment program, and incredible outcomes created by Dr. Dale Bredesen, MD. He just came out with a paper/study reporting the complete reversal of Alzheimer’s Dementia in 100 patients!! This is the program that I have been trained in, and his protocol is what I use in my practice to treat and prevent cognitive decline. For more information about my program click on the “Programs” tab above this blog.

If you have a loved one who has received a diagnosis of “dementia” they haven’t received a diagnosis at all, and you should seek a second opinion! You need to know what is causing so that you can begin to treat its root cause. It is truly incredible that there is now hope, (through diet, lifestyle changes, and optimizing vitamins, minerals, hormones and blood sugar, etc..) for the treatment of Alzheimer’s disease. So make sure you get a real diagnosis and that you know the difference between dementia and Alzheimer’s disease!!

I have been treating patients with dementia in my practice for the past few years using a strict Ketoflex 12/3 diet, lab optimization, and lifestyle changes based on my training with Dr. Dale Bredesen, MD (author of The End of Alzheimer’s). Almost all of my patients have either reversed, or at least stalled, their cognitive decline!! For people willing and able to follow the program, the results have been amazing.

Recently, I have been treating more and more patients who are at high risk for Alzheimer’s disease (a family member has it, or they found they have the ApoE4 gene on 23 & ME genetic testing, or they have started having “senior moments” and they want to prevent them from getting more frequent). If you would be interested in learning more about PREVENTING cognitive decline in an online program, please post in comments below, and sign up for my newsletter to find out more!!! 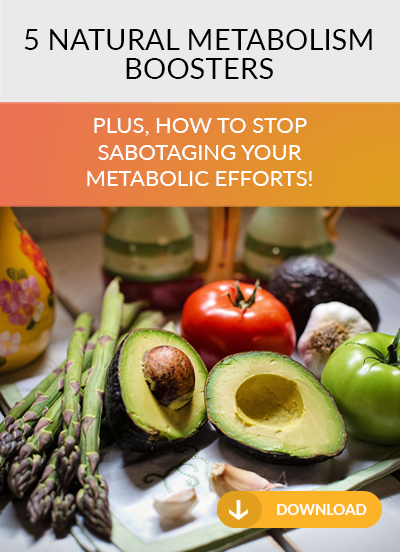